About Us: Focus for the Future

The company sold and rented pagers when the only customers who could afford the $300 luxury item were doctors. Back then, “the revolution in technology included pagers that could send, as well as receive messages,” as stated in a 1995 Tallahassee Democrat article featuring Williams Metro Communications.

In that same article, Williams predicted, “there’s always the chance that some new development will upset the industry’s good fortune. A new communications product could come along, or the pager fad among young people could pass.” Those early predictions came to pass, as Williams followed new developments and technological advances which led the company in becoming a key player in the public safety radio communications industry. 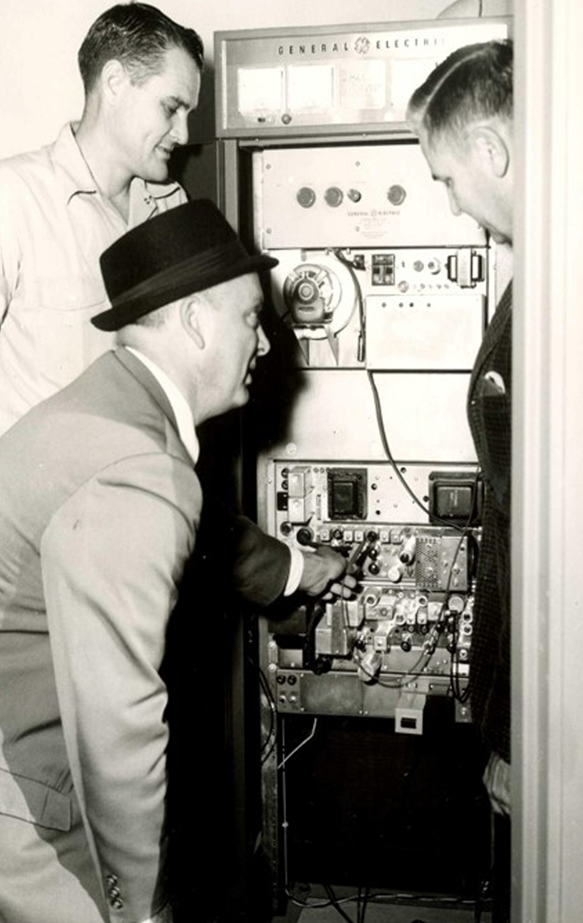 Williams works hand in hand with customers from a variety of industries. We serve wherever communications and safety are a priority.

Williams Service Facilities are strategically located throughout the Southeast. Each location is staffed with trained and certified vehicular installers and RF system technicians and is equipped to provide service from central Florida to North Georgia.

Reach us today by contacting one of our Service Facilities below or by submitting the Contact Us form.

Emergency? Just call our office. Our After Hours team is prepared to handle your emergency quickly and efficiently.